On 21 January 2015 we received this from Neil Robinson: 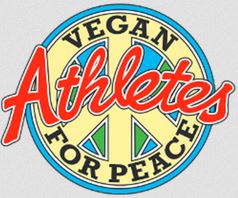 We’re doing the cycle challenge to raise awareness of the benefits of a vegan lifestyle for the health of humans, animals, and the planet. Also, to raise funds for a variety of charities who are doing great work to bring about the healing of the planet and all who live on it.

I’ve attached a short ‘media pack’ for your info too.

Thank you so very very much for including Veggies amongst the great charities that you are supporting on your vegan charity cycle challenge from Land’s End to John O’Groats in May.

We have worked with almost all of those charities & campaigns over our 30 years of “networking for humans, animals & the environment”, so i find it hard to convey how honoured we are to be included alongside them.

We will of course do all we can to spread the word, including a listing on Veggies diary, on the UK Vegan Outreach Diary and on the Animal Rights Calendar (these are integrated listings).

I have also started a conversation on @VeggiesNottm Twitter feed, which I hope will be picked up by our 1600 followers. Once we get it out to the 122,000 AnimalRightsUK facebook followers, combined with the efforts of all the other charities, the effect should be a huge vegan outreach opportunity!

Please pass on our enthusiastic gratitude to Dean too.

Pat and the Veggies Crew 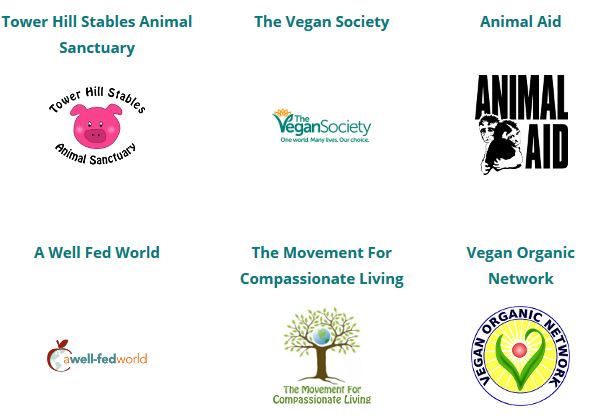 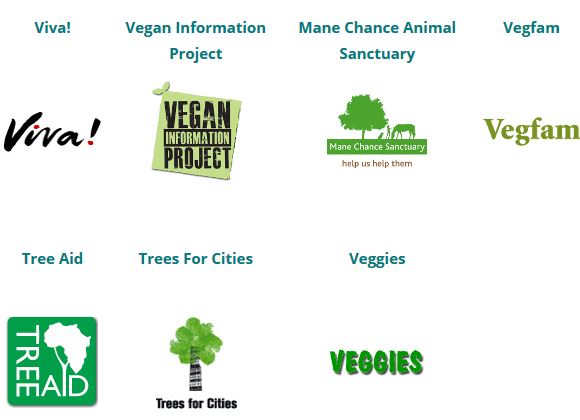