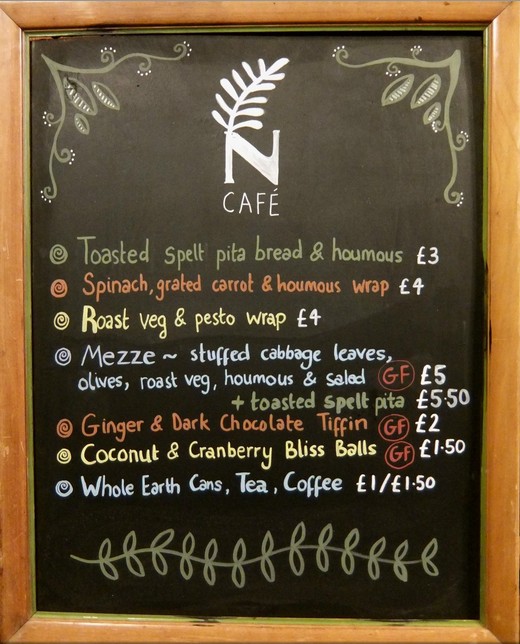 Thanks for your interest Kim

Whilst we weren’t catering at Nottingham Light Night, we hope that you found ‏Pie-eyed Kitchen at the Galleries of Justice, Numinums Pop-Up Cafe at Om Studios (which we enjoyed) or Good Mood Food in Hockley.

All set up #nottinghamlightnight the galleries of justice in the cafe, pop by to sample new pie pic.twitter.com/5200Ydgtxu

Both Numinums, Good Mood Food and Vork Pie Joined us on Sneinton Vegan Market the next morning too, so they most have been very busy baking through the night!

VeganFoodPornNotts report that there was also vegan pizza by Mansfield’s @TheRusticCrust, and we stumbled across Peterborough-based vegetarian caterers strEATfresh for the first time.

Great day at #NottinghamLightNight Thank you to all our lovely customers and especially to our lamas in hats! pic.twitter.com/b4Xi4nBigQ

Next year we may give serious consideration to getting out there ourselves with Veggies all-vegan Catering & Vegan Outreach!