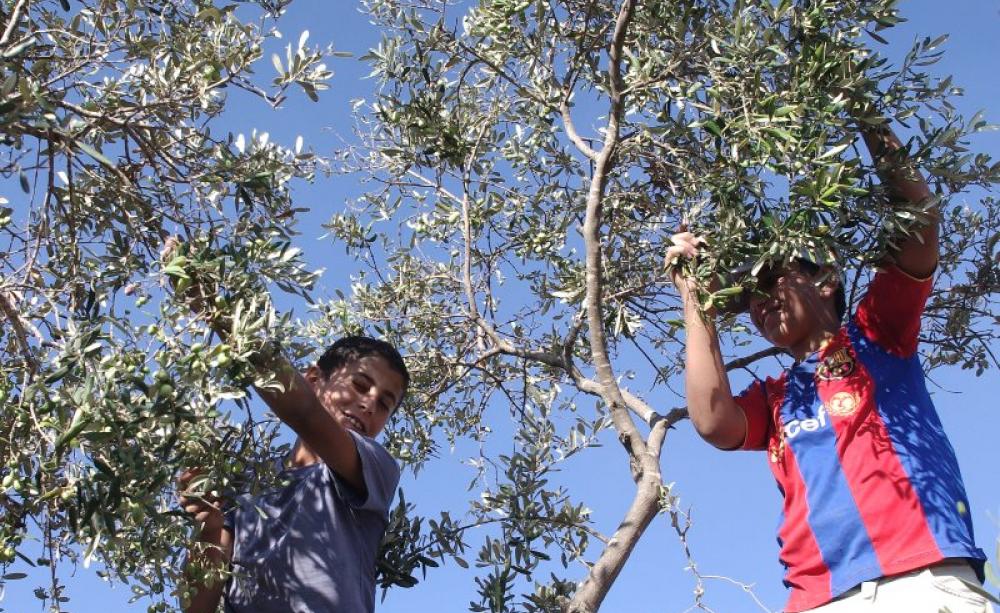 For more background on the Olive Harvest see Rooted in the soil: the birth of agro-resistance in Palestine . Jonathan Cook | The Ecologist 19th August 2016 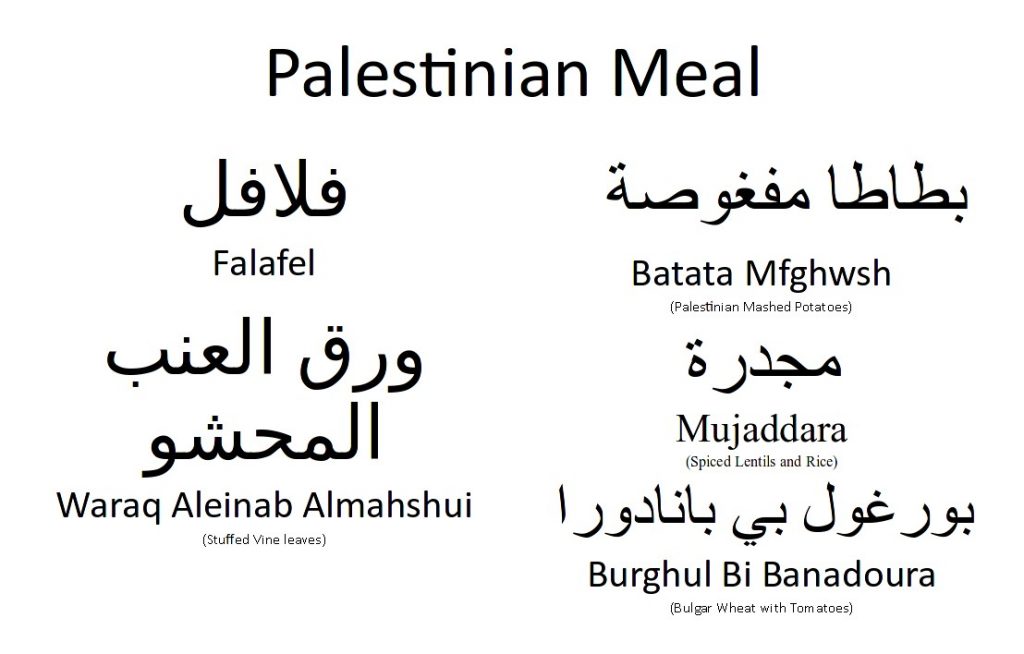 Sat 16 Oct, as part of Veggies 37th Anniversary Weekend, Steve is preparing a Palestinian Meal to support the @NottsPSC Palestine Solidarity Campaign in raising funds to send volunteers to help pick the next Palestinian Olive Harvest.

People’s Kitchen is a community café where people can get a good vegan meal for a suggested donation.

Half funds raised keep the Sumac open, and the other half are fundraisers for grassroots causes, nominate by the group running each evening.

To volunteer to co-ordinate a session, please get in touch. Help is also appreciated with tasks such as chopping, serving and cleaning. Visit the People’s Kitchen page to read more about how it works!