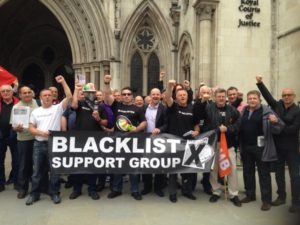 This screening is hosted by Glasgow Maryhill & Springburn Constituency Labour Party and will be followed by a discussion with:

Price: Pay what you can (suggested donation £5).