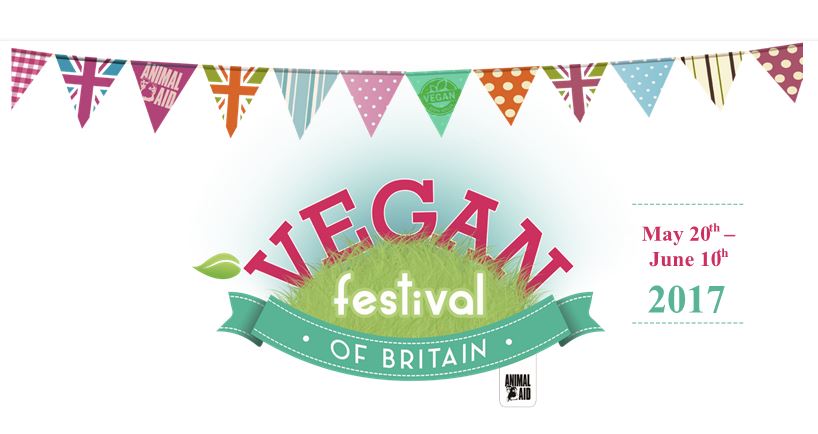 Join the celebrations for 40 years of Animal Aid. Be part of the World’s biggest vegan party!

You can be one in a million.

The work of Animal Aid, and others, in bringing animal rights message onto the streets has brought about a real change in public perception of veganism.

There are now 540,000 vegans in the UK. By arranging an event in your area as part of the Vegan Festival of Britain, you will be part of the change we need to see, confident that we will soon a million vegans, each saving the lives of thousands of animals.

Visit the Vegan Festival of Britain website for ideas of events you could host, from sharing vegan food with friends of colleagues to organising a vegan food Fair or a vegan outreach event.