We R Here : “Many people experience significant traumatic life events such as domestic violence, grief, loss and bereavement. We are here to bring support to the whole family including carers.”

Our rescued books include: new, genre, unusual, modern and classic fiction; every non-fiction subject under the sun; books on leisure interests such as gardening, crafts, cake decoration & cookery; hardbacks and paperbacks; scarce/collectable books at lower prices than online; lots of children’s books; and the odd really weird book that you wouldn’t believe could, or maybe should, exist. There are also DVDs and handmade bags.
We always have low prices (starting at 10p), to make books accessible to everyone. Even our collectable or scarce books are priced more cheaply than online.

Children may ride the “ExLibris Express”.
You are invited to bring a tin of vegetarian food, to be donated to Netherfield food bank.

We will be asking for volunteers to: help carry heavy boxes of books; circulate the poster on social media; distribute leaflets through letterboxes and posters to shops/pubs/community centres etc; mind the back garden and be Toilet Monitors, etc. We’re getting older, and appreciate help more and more each year!

Thanks everybody for all your support the over the last previous 15 years. We hope we can re-home another load of books and support important local charities again this year.

The ExLibris Masked Charity Booksale resurrected in 2022. Possibly the last one ever.
This is our provisional leaflet; details may change.
Please, no offers of books yet. If we've already agreed books from you, please wait til late March. pic.twitter.com/6hqwBvMara 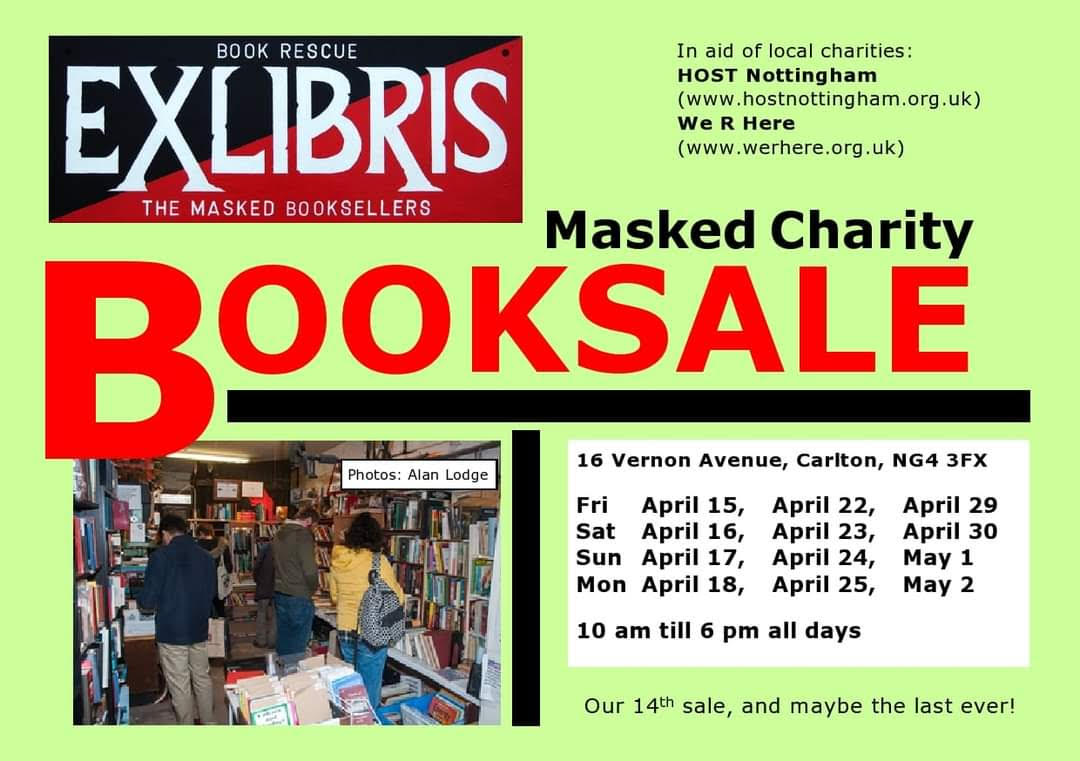 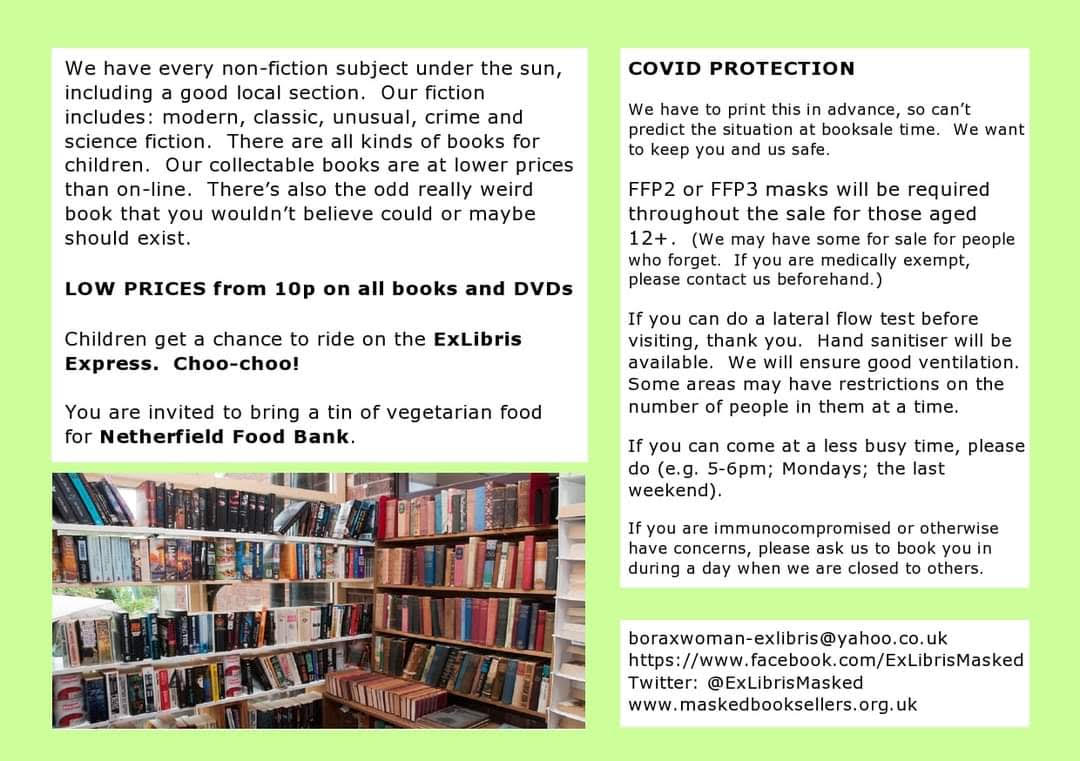 The next fully vegan market in Nottingham is  Sherwood Vegan Market on Saturday 9th April. See their website for details of the 40+ stalls attending the February Market. Many of the traders are in a Sherwood Vegan Stallholders Group.

The next event by Nottingham based, vegan market organisers, Rainbow Monkey Events 🌈 is Chesterfield Vegan Market on Sunday 8 May.

On 31st October, 2015, in advance of World Vegan Day, Sneinton Market held an event to showcase great tasting vegan food. Following this a monthly vegan market in Nottingham was launched on 5th December 2015. Sneinton Vegan Market became the established event to regularly celebrate and showcase great tasting vegan food and drink, crafts, animal rescues & other products/services. However it has sadly lost its way and is no longer in tune with the values of the vegan community.

Meanwhile there are many Nottingham vegan market traders that helped establish that market and deserve our continued support.

2022 sees a new era for Vegan Markets in Nottingham with West Bridgford Vegan Market on 1st Saturday Monthly and Sherwood Vegan Market moving to a larger venue from May.

This directory is compiled by Veggies Catering Campaign, independently of any particular market, to support vegan market traders.

The Vegan Traders Union gives the best assurance of businesses run by vegans. Click through to read their profiles where shown, or to apply for membership if you are eligible.

For details of those that trade at Sneinton ‘Vegan’ Market on any particular Saturday see the Facebook page.

If you would like us to correct your details, any links or the status of your business, please contact us.

These have traded at vegan events, but may not be vegan traders. Please contact us to suggest updates

If you would like us to correct your details, any links or the vegan status of your business, please contact us.

The following have traded at the market in the past

Yummmm @veggiesnottm burgers at the #vegan market in Nottingham! pic.twitter.com/O6symCuraY

Earth Riot with Reverend Billy and the Stop Shopping Choir

Dead excited to hear that Reverend Billy and The Stop Shopping Choir are returning to Nottingham.

Photo of Reverend Billy and The Stop Shopping Choir by John Quilty,

Reverend Billy and The Stop Shopping Choir are a radical performance community who use the theatre of protest, spectacle and the sincere intensity of song to carry their message. They are Earth-loving urban activists who protect bees, oppose police brutality and create dramatic actions to inspire climate change activism.

Join them for a riot in the court,seeking justice for nature , a breathtaking, joyful, and heartbreaking show.Earthalujah!

Tickets are on a sliding scale – pay what you can afford

The Earth Riot Tour is like a cloudburst of melody and rhythm mixed with open conversation about the uprising of our physical world. At a turning point in our lives, as shock extinction accelerates, how do we live and how do we love?

After performances across the country, the exuberant troupe will reach COP26 International Conference for Climate Change with two shows in Glasgow. Whether COP26 will be so pleased to see them remains to be seen!

The possibly insane but indisputably sublime Reverend Billy brought his war on consumerism from New York city to Nottingham. Mixing art with activism, and activism with entertainment the Reverend performed one of his comic ‘services’ at Broadway, appropriately enough, since the building was originally a chapel.

During the service, Reverend Billy conferred ‘sainthood’ in the Church of No Shopping on Veggies’ Co-operative members Pat & Ronny.

On 6 November 2021, as world leaders meet in Glasgow for the COP26 Global Climate Summit, towns and cities across the world will take to the streets demanding global climate justice.

In Nottingham we will be assembling at the Forest Recreation Ground at 1pm, marching down Mansfield Road at 2pm and rallying in the Market Square at 3pm.

Join us on The Forest on Saturday 6th November to call for #ClimateJusticehttps://t.co/EnNmSWZP3Z#FoodByVeggies #samosasForSocialChange https://t.co/fJI1WadrUM

We are living through a period of multiple breaking points – from climate to covid to racism. We know that these crises not only overlap, but share the same cause.  While no one can escape the impacts of these crises, those who have done least to cause them suffer the most. Across the world, the poorest people and communities of colour are too often those bearing the brunt of the climate crisis. From coastal villages in Norfolk whose sea-defenses are eroding faster than ever, to people living by the Niger Delta rivers blackened by oil spillage.

We are calling for:

NO MORE COOKING. THE BOOKS: No To Fossil Fuels, Net-zero And False Solutions!
– Fight For 1.5
– We Need Real Zero, Not Net Zero
– Keep It In The Ground: No New Fossil Fuel Investments Or Infrastructure
– Reject False Solutions: No To Carbon Markets And Risky And Unproven Technologies 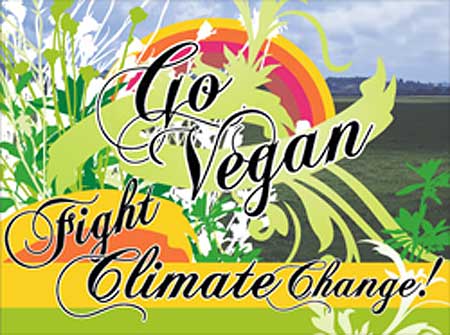 At the beginning of the first lockdown we converted Sumac Centre into a hub for the distribution of foods around our community, to open our food stores for those isolated at home or those that wish to distance themselves from the madness of Tesco & Asda (for many reasons)

We’ve crunched the 800+ rows of our stock control spreadsheet and gotten it down to 190 of the more popular items that we can sell.

Please look at the stock list and order form and let us know what you need. The  list includes  #organic & #glutenfree tags. We set prices below recommended retail prices. We aim to be cheaper than supermarkets, but as we stock ethically sourced, wholefood, fairtrade & organic products, the broken food system  unfortunately can make these more expensive .

You can place your orders by email to sales@veggies.org.uk, either simply typed or by downloading, filling in & attaching the form.

Goods can also be requested & collected from Sumac Centre between 12 & 3pm on Sundays and Wednesdays.

You are encouraged to collect for isolated, at-risk, frail or elderly friends and neighbours too.

When collecting from Sumac you are encouraged to bring containers, jars & bottles. Bottles & jars are essential for cleaning materials that are dispensed from bulk supplies. (Extra empty bottles are welcome for those without).

Many items come from bulk supplies. Cleaning materials & liquid foods may be dispensed in jars & bottles. Empty bottles are welcome to maintain our supply.
We aim to stock ethically sourced, wholefood, fairtrade & organic products which, due to the broken food system, may be more expensive than cheap supermarket foods.
We also are redistributing donated foods and foods from businesses that have had to close. If you have surplus foods to share, please contact us.
Everything that we stock is vegan and therefore suitable for most dietary, cultural & religious preferences. Gluten free items are also available. We are concentrating on Forest Fields (NG7-6) & New Basford (NG7-7).  Local Mutual Aid Networks may be able to help if you need delivery further afield.

Celebrations will continue from 2pm at the Forest Fields Social Club, here at the Sumac Centre, with DJs, possible fun & games, and of course there will be Samosas For Social Change and Vegan cake!

It would be great to have lots of Veggies lovely crew, friends and customers join with us as we have missed you all, and had no opportunity to celebrate our double-18th last year.

Also, on Saturday 16th at 5pm and 7pm People’s Kitchen meal is a fundraiser for Palestinian support, by Steve, a veggies Volunteer since the early 1990’s!

Our actual anniversary is on Monday and we’re going to London to provide Campaign Catering to the Free The MBR Beagles demo at the Home Office & Parliament (calling for a wholesale scientific review of all animal testing). 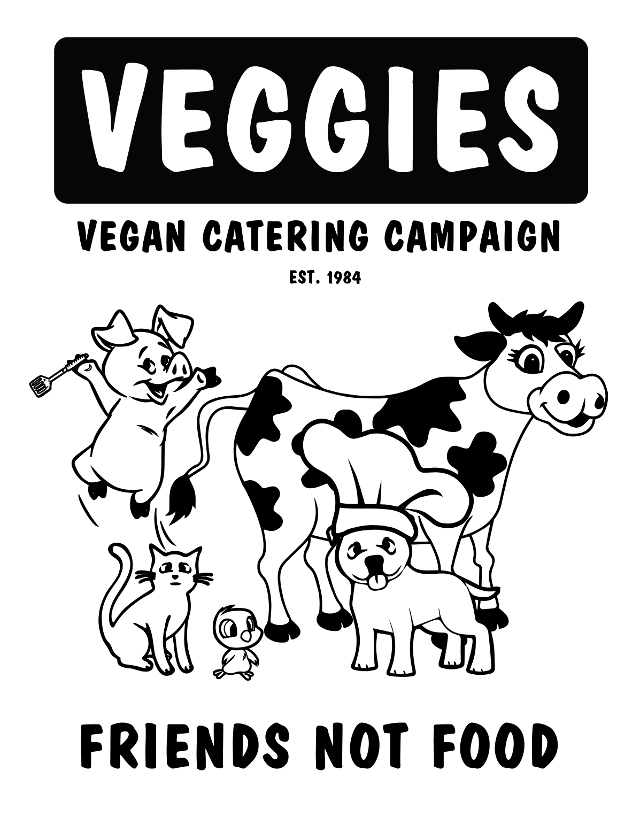 Sadly it’ll be a quieter anniversary this year, although usually you’d expect more from us. 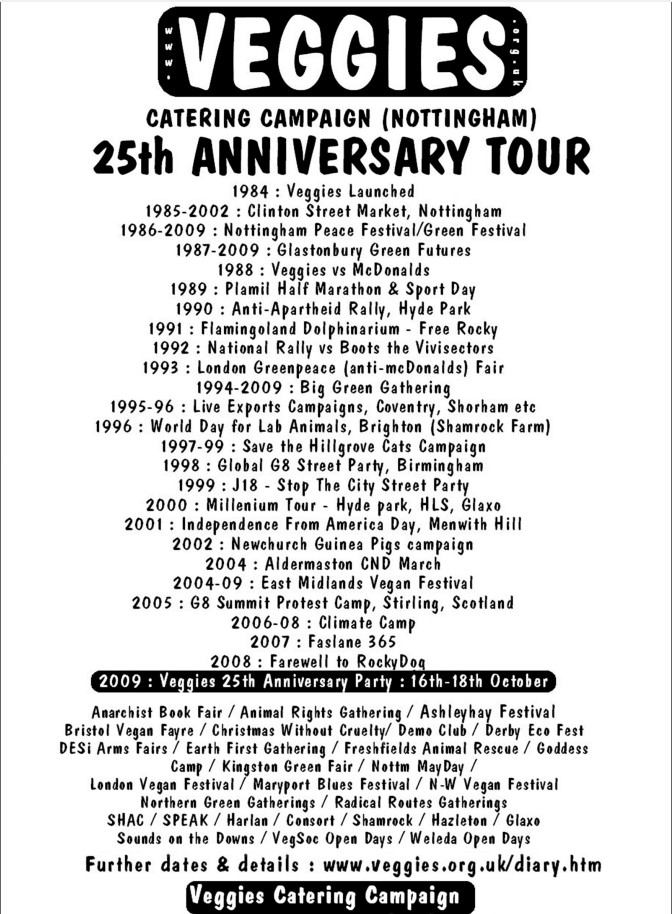 The 29th Nottingham Green Festival will be held at The Arboretum in September 2022.

Contact us to join the meeting online on Zoom or join us at Sumac Centre, where there is provision to maintaining  social distancing, as required

More info on the planning meeting.